“Mother, what is up there?” a small boy dressed in animal hide asked his mother in what one could call a primitive language. His mother smiled at him and answered softly, “That is the shiny orb, silly child. It shines at night when the fiery red ball has disappeared.”

“But mother, why does the shiny orb only shine when the red ball has disappeared?” The child asked, brimming with curiosity.

“Because of the great hunter god of course. His are the two trinkets to play. When he plays with the fiery one, he makes day and night falls when he takes out the shiny orb. One comes after the other, silly child. The hunter god can’t play with his two toys at once you see.”

“I can juggle three pebbles at once!” He exclaimed.

“So the great dragon swallows the moon?” said the farmer’s child to his father, a bit fearfully. He had heard the legends about the dragon, of course. The one which ruled the sea alongside the immortal phoenix of the skies and the mighty Qilin of the land.

“Indeed,” His father replied jovially, “The great dragon takes fancy to the moon every once in a while and swallows it whole.”

The child was puzzled, “But if he swallows the moon, then why can I see the moon over there?” He pointed his tiny hand at the winter sky towards the waning moon .

His father burst out laughing, “Why you little rascal? Do you think that the great dragon will eat up the moon for real?”

“Of course, he won’t! He likes the moon, yes, but he can’t really eat it. Without yin there can’t be yang and without moon, there can’t be the sun. How could the great dragon just violate this principle?”

“Is that why the moon will come back again after it disappears?” The child asked skeptically.

His father nodded joyfully, “Yes, the great dragon spits it out after a while.”

“I wish I could see the great dragon,” the child said in a longing voice, “I want to be there. Really really close, and see for myself when he devours the moon of the heavens for a single night.”

His father could only smile helplessly at him, “Alas my child, you and me can’t fly to the heavens, not like the great dragon.”

“The demon Rahu was denied the immortal elixir and he comes again and again to eat the sun god? That’s just stupid of him,” a sweet little girl said to her grandmother.

“Really my child? Why do you think so?” Her grandmother asked delicately.

“I mean, he can’t really swallow the sun god, grandmother! You said it yourself, didn’t you? The sun god is very, very powerful and not even the monkey Hanuman could contain him so how could a demon do that?”

Her grandmother smiled fondly, “My dear child, the demon is immortal, remember?”

The girl wasn’t convinced, “Still, he couldn’t hold the sun last month, when the sky went dark. And didn’t you say grandmother, that the same thing happened while you were little? It turned night in the midst of a day but the sun came back again.

“This demon Rahu, he does this countless times but he hasn’t been able to keep the sun in his mouth for very long.”

“And still he tries,” her grandmother said lovingly.

“But why? He clearly can’t succeed. I mean, can he?” the girl asked, a bit afraid.

“No, no dear child, the demon Rahu might be immortal but he will never ever succeed!” Her grandmother reassured her.

The little girl was relieved.

“You know grandmother, I wish I could meet the sun god.”

“Oh? But don’t you see there child? In the skies? The sun god is already looking upon you and smiling at you.”

“Alas child, it’s too far away,” her grandmother sighed.

“The moon is actually illuminated by the Sun. It doesn’t have light of its own, therefore, we can only see it if it reflects the Sun’s light adequately.”

It was actually a teenager who was explaining things passionately to his Grandfather.

“The angle at which the sun’s ray fall upon the moon determines its phases. This angle changes as the earth orbits the sun and the moon orbits the earth. So, you see gramps, it’s actually basic geometry, not that Tsukuyomi — the moon goddess — bullshit,” he concluded.

His grandfather, a man of eighty, was amused, “My grandson sure is smart. He knows so many things.”

“Stop it!” the boy was visibly embarrassed. He mumbled, “It’s just simple fact. I don’t have to be a genius to know that.”

“Hey, do you think everyone understands such a complicated thing?” the old man said, “At least I didn’t. The folks here have always believed differently. Tsukuyomi, the moon goddess — ”

“Yea yea, you’ve told me that story a hundred times. How Tsukuyomi-no-mikoto hid into a cave and how she always peeps out of the cave, occasionally showing herself, hence the moon phases. It’s quite dumb actually,” the boy proclaimed.

It was kind of sad. The boy always loved to hear stories from his grandfather. The story about the moon goddess in particular was his favorite along with Susanoo, the storm god’s adventure with Yamata-no-orochi, the eight headed serpent.

Recently though, Tsukuyomi had been replaced by a giant floating rock in the sky and Susanoo had been explained by the difference of air pressure, amongst other things.

“Oh, you think it’s dumb?” His grandfather asked playfully, “Does that mean you no longer want to hear the story about how Amaterasu — the sun goddess — came to be? And I even thought that you’d like it.”

The boy promptly changed his tune, “I mean, it’s not that dumb, not really. I only said that cause, you know… never mind.”

“About that story gramps… you will tell me right, won’t you? Pretty please?” He begged.

The old man smiled, this tactic did always work on his grandson, “Sure, if you insist. Now the story goes as follows: Once upon a time, Izanami, the goddess of creation and death, created the… ”

A version of this article appears on our Medium Page.
First Published on Sep 18, 2016. 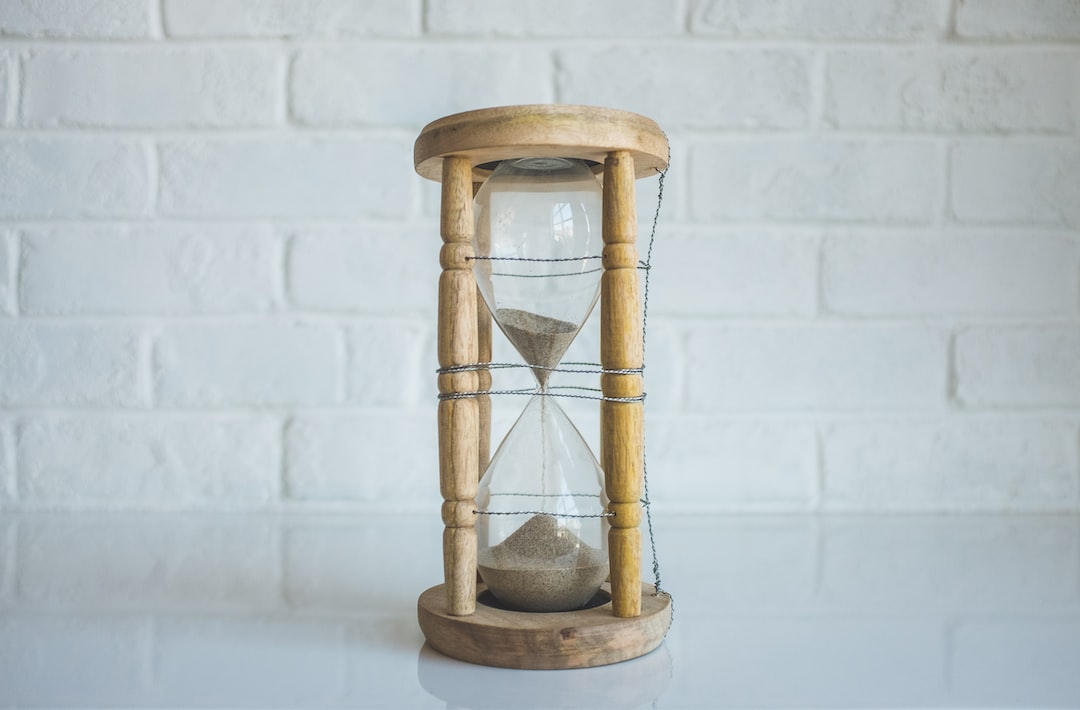 Ever woke up determined to have the most productive day any human has ever had, only to see the hours slip away into nothingness? No? Good for you! You can stop reading now. For the rest of us procrastinators, this is a sad reality of life.

Distances, they bring us together, keep us together. Distances are evil too, sometimes they scare the hell out of us but then proximity isn’t any nicer.