There is a fine line between numerator and denominator. (I assume the nerds out there got it. Others, mama google it! )

I was ten when I first learnt to use a computer. It was at school in one of those ‘CRT monitors’ that today’s ‘millennial kids’ would call a fossil. Computers were rare back then, let alone Internet. And the computer room — it was as holy as a temple; we had to open our shoes before we entered. It’s only now that I realise how holy computers truly are! (*😉)

Every Nepali kid knows: the first thing they ever learn on a computer is MS-Paint. The kid in me still feels ecstatic every time I see any MS-Paint meme. But it’s been what, ten years? And I still can’t draw a straight line with that stupid pencil!

I met Papa Internet on a fine sunny day at home when my brother installed the ADSL Dial-up Internet. That one minute with that ‘beep-beep-trooor’ sound felt like the longest one minute of my life. The first time I heard it, the sound felt so unusual I was terrified the computer was going to explode. Here’s a reference to understand the torture:

Imagine having to listen to this sound all the while staring at the monitor doing nothing but waiting. Imagine the level of patience we must have had!

You see, mama google is not a wicked woman. She’ll tell you about literally everything. But that’s the thing — she exaggerates too much. One time, I had a mild cough, she told me I had lung cancer. The other time I felt nauseous, she suspected I was pregnant. And when I had a cut that didn’t heal, she told me it was Haemophilia –a genetic disorder that affects the body’s ability to stop bleeding. You see, this disease ‘Haemophilia’ occurs in men and I am a woman. So… ‘Hey mama! I can’t be pregnant and have haemophilia at the same time! Are you nuts!’ 😖

You know, frankly, Mama google has helped me through some seriously tough times in my life. Like when I dropped my phone in water and it stopped working, she told me to fill a bowl with uncooked rice and bury my phone in it. That didn’t work, of course, but that day, I realised how stupid I could be.

The next day, I googled ‘How to not be stupid’. Mama google asked uncle BBC for some help and he suggested that I should argue with myself, give myself logical explanations as to why I could be right or wrong. That seemed like a valid point. I mean, that way, I would definitely start thinking!

And that is the day I got myself some real good BIPOLAR DISORDER!

Anyhow, I love my mama google a lot. She’s always there for me through thick and thin, cold and fire, winter or summer, except during loadshedding, as always. But now that Kulman dai is here, nothing to fear! I will never ever be short of suggestions to undertake, memes to judge, profiles to stalk and stupidity to realise!

A version of this article appears on our Medium Page.
First Published on Jan 22, 2019. 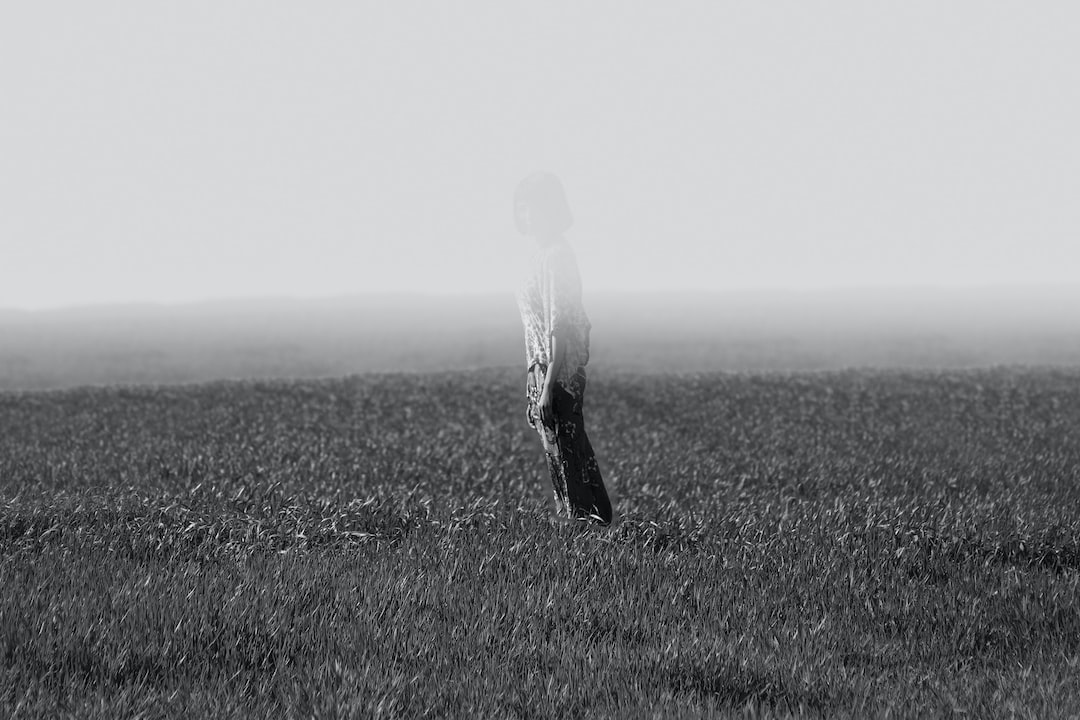 Searching through the legal databases sitting in a cubicle using an old-fashioned computer from the year 2020 was enough to give anyone a headache and I was nowhere near prepared for my appeal hearings.

Startup scene in Kathmandu has never been as vibrant as it is today. Thanks to the dynamic youths who have rebelled against social norms of white-collar jobs and set upon a journey of entrepreneurship.