Technology can be loved but it can’t be your love.

Boy Bye Bot is a chat bot that creeps can text instead of bugging you. It will converse with anyone who texts it.

The bot, which can be reached at 1–626–466–3293, (1–626-GOODBYE), carries on a seemingly normal conversation for multiple messages, until informing the sender that they are, indeed, talking to a chat bot.

It is created for women who want to get rid of a guy but is pressured to give their number to a random guy. In this situation, they can use the Boy Bye Bot number and then she is done with him.

When creepy guys text it (thinking it’s you), the chat bot will reply with circular logic, bizarre questions, links to Jezebel and Reductress articles, and will urge them to donate to Planned Parenthood, among other fun things.

The fun part is that the conversations will be posted on https://boybyebot.com/logs/ in an anonymous and harmless manner.

Similar to Jonah and Chelsea Perretti’s Rejection Hotline in 2002, a number that went to a recording informing the person you’re not interested. Boy Bye Bot was created by comedian Hassan S. Ali, who got the idea while talking to a group of female friends who were complaining about some of the aggressive and disgusting messages they’d received from men.

Hassan says, “The bot does not harass. It simply replies to incoming texts with automated funny replies and links to web content. Harassment sucks and we’d never ever condone that.”

Hassan also reported that some guys still hang on with the conversation even after being informed that they are talking to a chat bot. The guys say that it is fun talking to the bot.

So, it’s not absurd that Artificial Intelligence has learned how to have intimate conversations with us (or how to ruin the moment).

A version of this article appears on our Medium Page.
First Published on Jan 10, 2017. 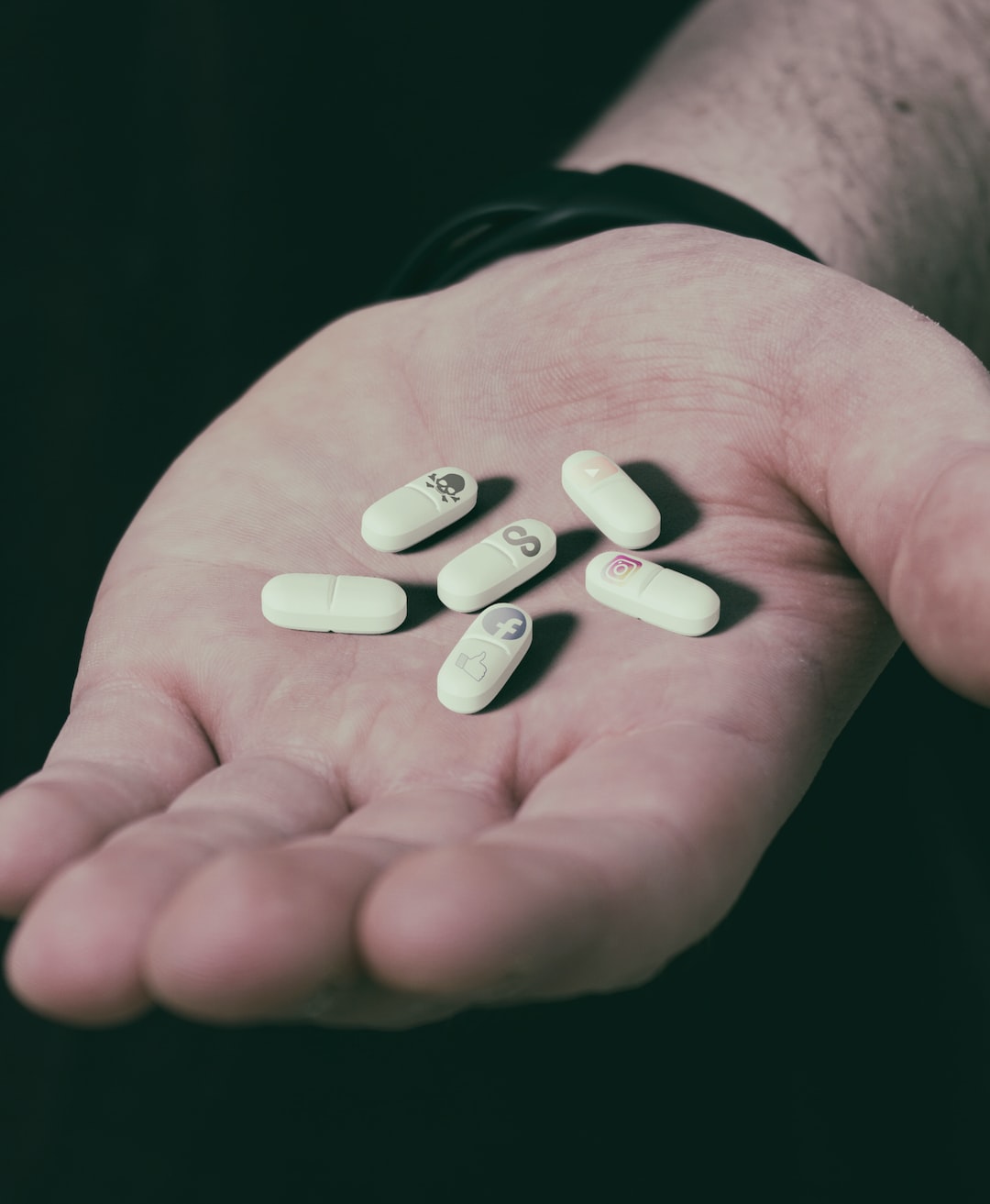 Social networking sites have revolutionized communication though people are more isolated than ever before.

But you know, being unemployed has its own perks.